A new milestone during the construction of the third casting hall

At the beginning of 2019, preparatory work for the construction of a new and third casting hall for BUVO Castings started.

This hall would be rebuilt in mid-2019 at the exact same location where the organization started in 1980. Upon completion, this hall will offer 1200 m2 extra production space to the organization and the total number of built-up square meters will increase to 17500 m2. The new hall will be equipped with the most modern techniques in which heat is recovered and reused.

Major steps have already been taken and it will not be long before the new building can be put into use. A new milestone was reached for this new building at the end of May: the walls and roof are closed.

Without dwelling on this milestone, the final phase of this new building was started immediately: the finishing inside the hall. Before that, the old hall that stood here, where the tool making workshop was located at that time, was moved and demolished. While all the work around this construction site continued, the construction team worked steadily on to have the hall water and windproof by May, fully according to plan.

A lot of work is already being done on the inside of the building and the first machines have already been ordered. The month of June will be devoted to the installation of the machines, after which the holiday period will be used to further prepare the commissioning of the hall. The hall will actually be put into use in mid-August and the first cast cells are producing their cast parts here. 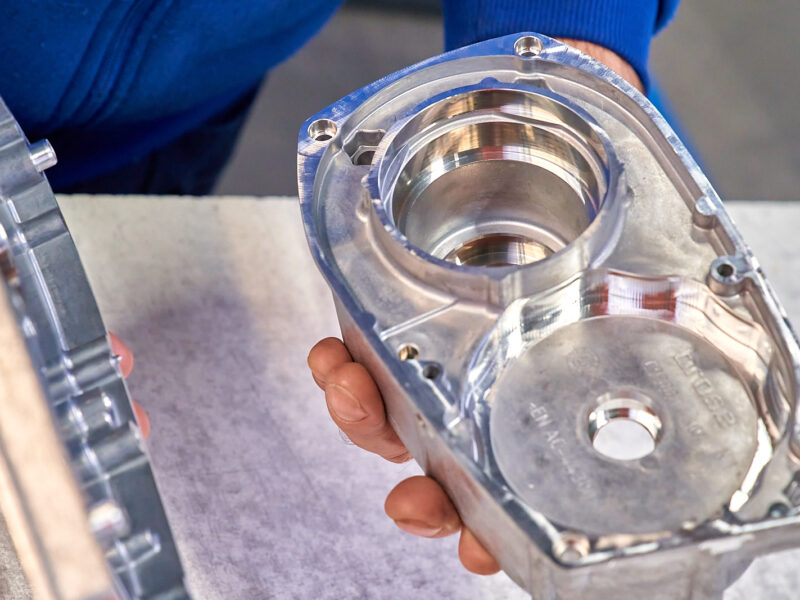 Die-Casting for Green Mobility at Euroguss 2022 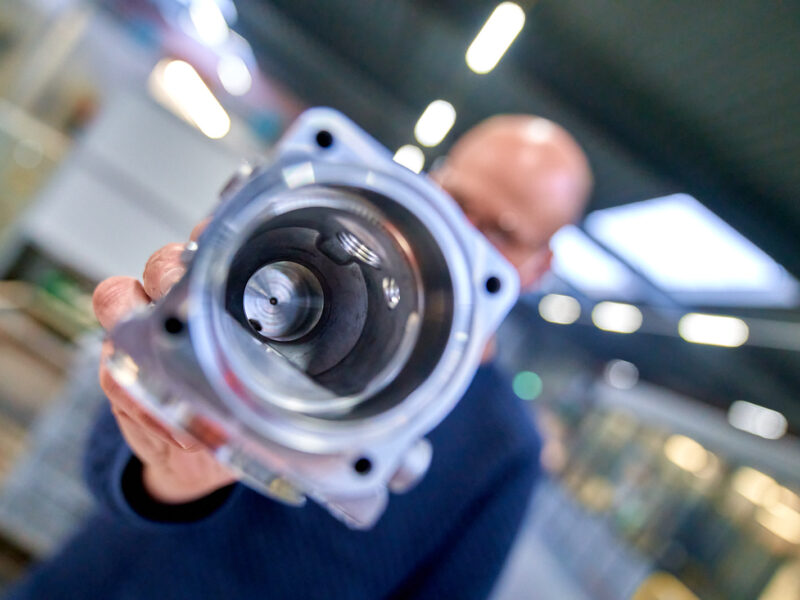 The growth of Green Mobility in 2022 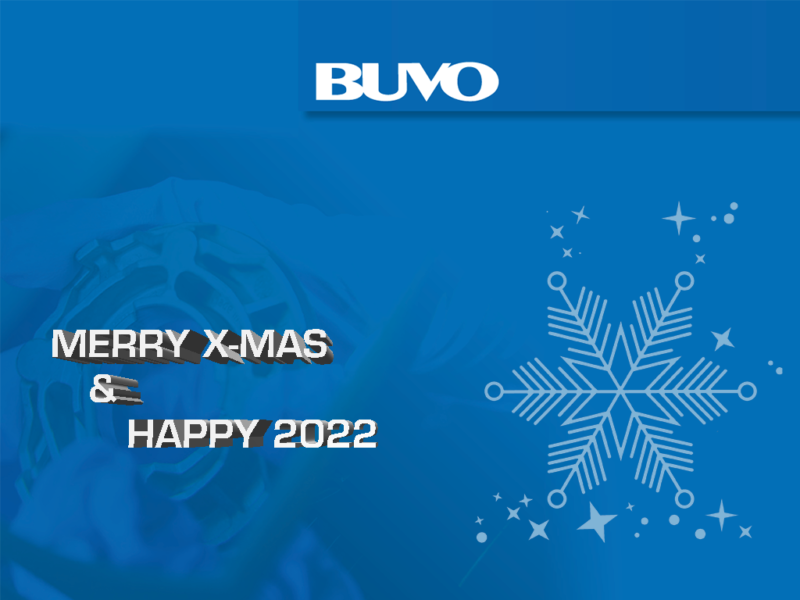